Toyota sure stepped up the game on the new Prius. For the first time, it actually looks GOOD.

And when it comes to reliability the Prius could be argued the most reliable car of our lifetime.

So here’s the question.

If the Prius was in showrooms now and you had to choose between that and a Tesla Model 3 for your ‘green’ car, which would YOU spend the money on?

Coming with the tagline “Just in time for the 21st century,” the Prius was first launched in 1997 as the world’s first mass-produced hybrid car. The model’s second generation introduced the Prius’ distinctive monoform silhouette for the first time and delivered even better fuel efficiency with the inclusion of an evolved Series Parallel Hybrid System (THSII). The third generation Prius introduced a larger capacity 1.8-liter engine and more efficient hybrid system to not only enhance fuel efficiency but driving performance as well. With the fourth generation, the Prius used the Toyota New Global Architecture (TNGA) platform for the first time to deliver improved environmental performance and an evolved driving experience. 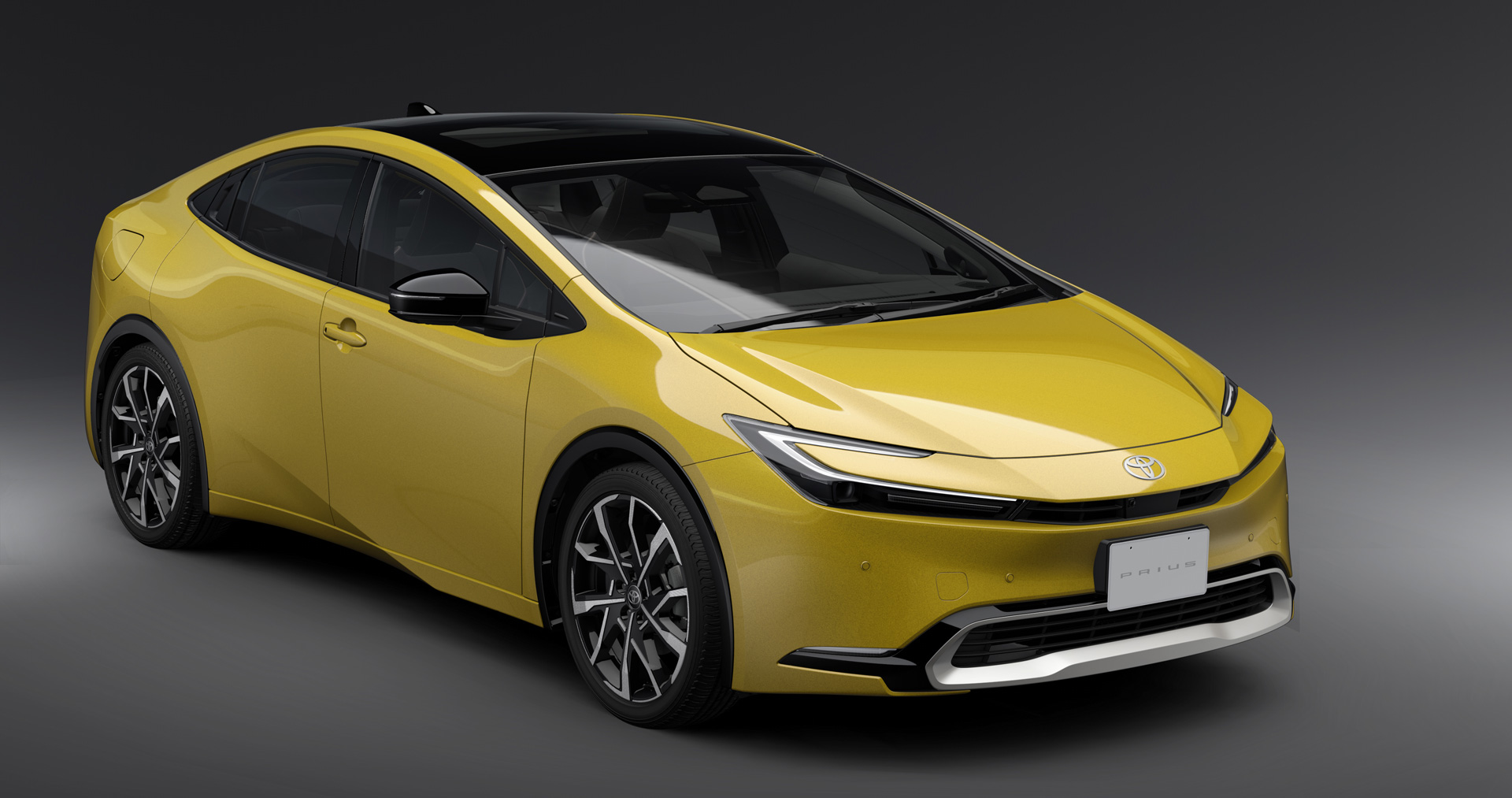 Meaning “to go before” in Latin, the Prius has led the expansion of HEVs over the 25 years since it was first launched as a new-generation eco-car with outstanding fuel efficiency. Total cumulative sales of the Prius worldwide have reached about 5.05 million units*1, accounting for a reduction equivalent to at least about 82 million tons*2 of CO2 emissions as of March 2022. While the hybrid system had its start with the Prius, almost every model these days, from compact cars to SUVs, minivans, and commercial vehicles, has a hybrid version cherished and enjoyed by countless customers.

While the Prius has played a leading role in driving hybrid use, the current spread of HEVs through a wide range of models means it has reached a turning point. 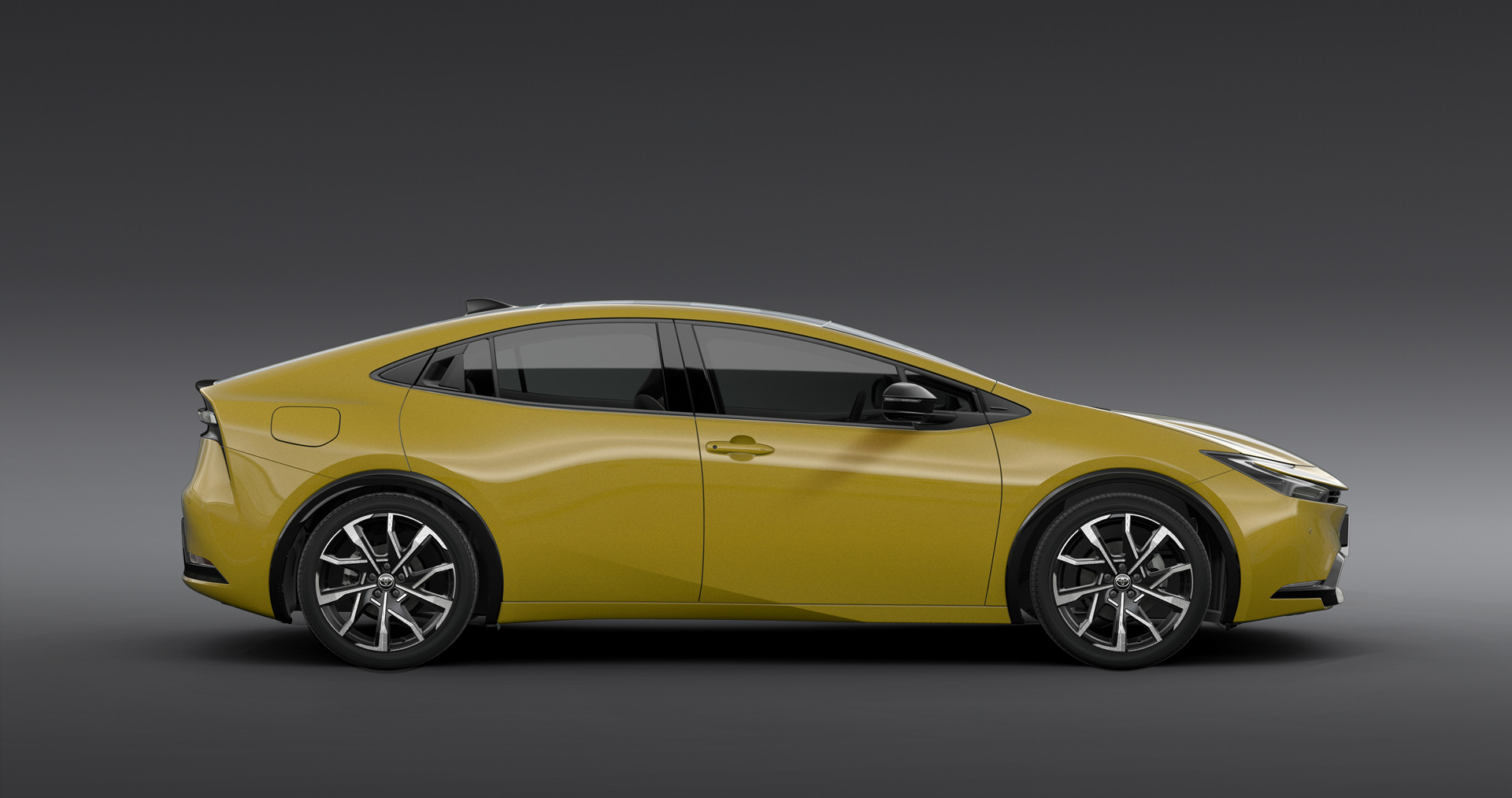 The development team decided to start from scratch and look at what the Prius needs to remain popular for the next 25 years. Based on a desire to renew the Prius itself and communicate the appeal of hybrid cars to an even wider audience, the Hybrid Reborn concept was created.

The automotive industry is going through a once-in-a-century transformation, with a range of new next-generation powertrain options being developed. For the Prius HEV to continue as the vehicle of choice for the coming generation, the new Prius needed more than its core strength as an environmentally friendly car. Therefore, it was developed as an exhilarating package with, stylish designs that users will fall in love with at first sight and captivating driving performance. 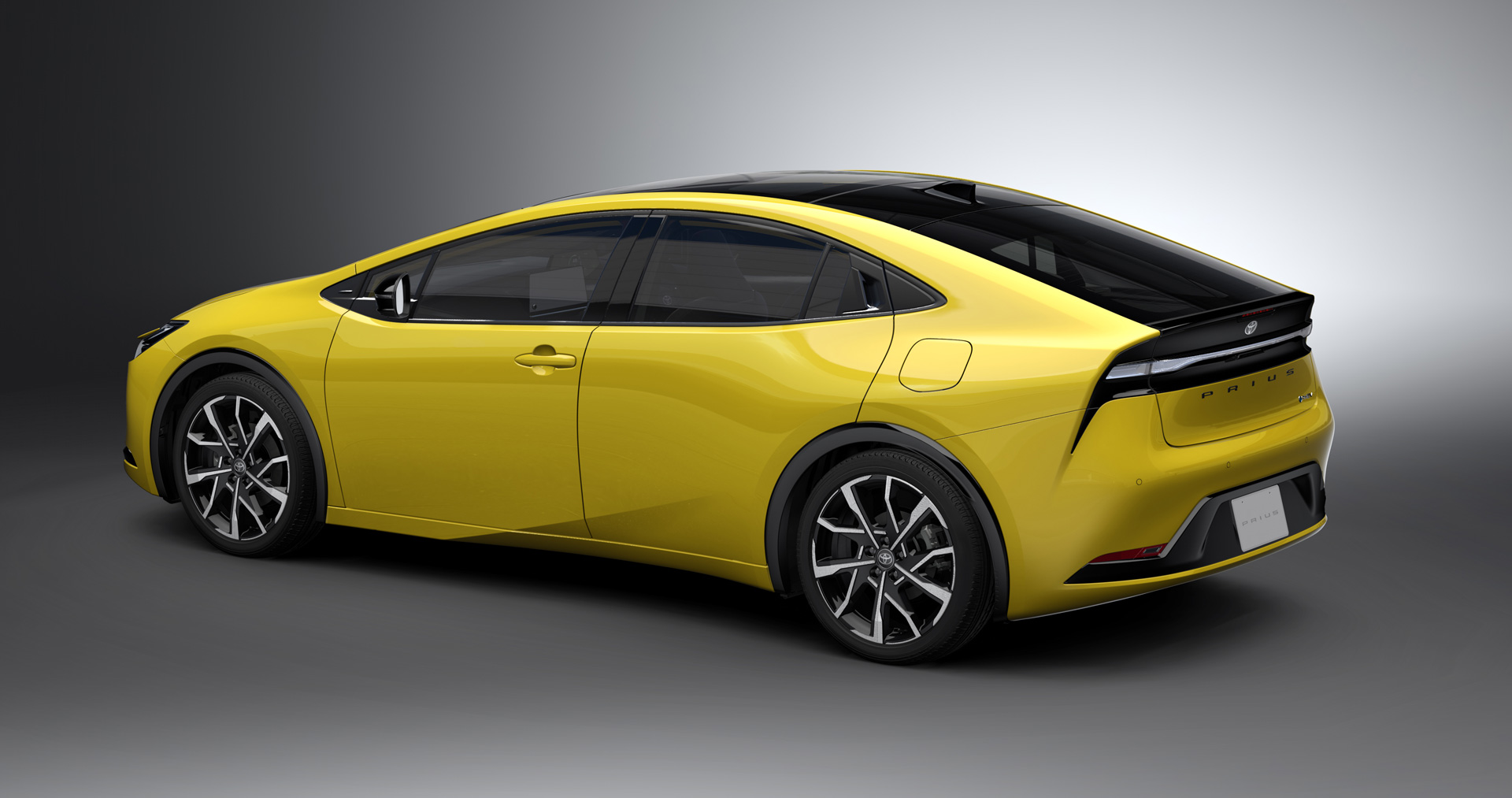 Following Japan, the new Prius will be launched in North America, Europe, and other countries around the world. It will also be offered in Japan through the KINTO*5 car subscription service. Actual details of the service plan will be announced in winter this year.

A signature of the Hybrid Reborn concept

Sporty exterior styling that appeals to the senses 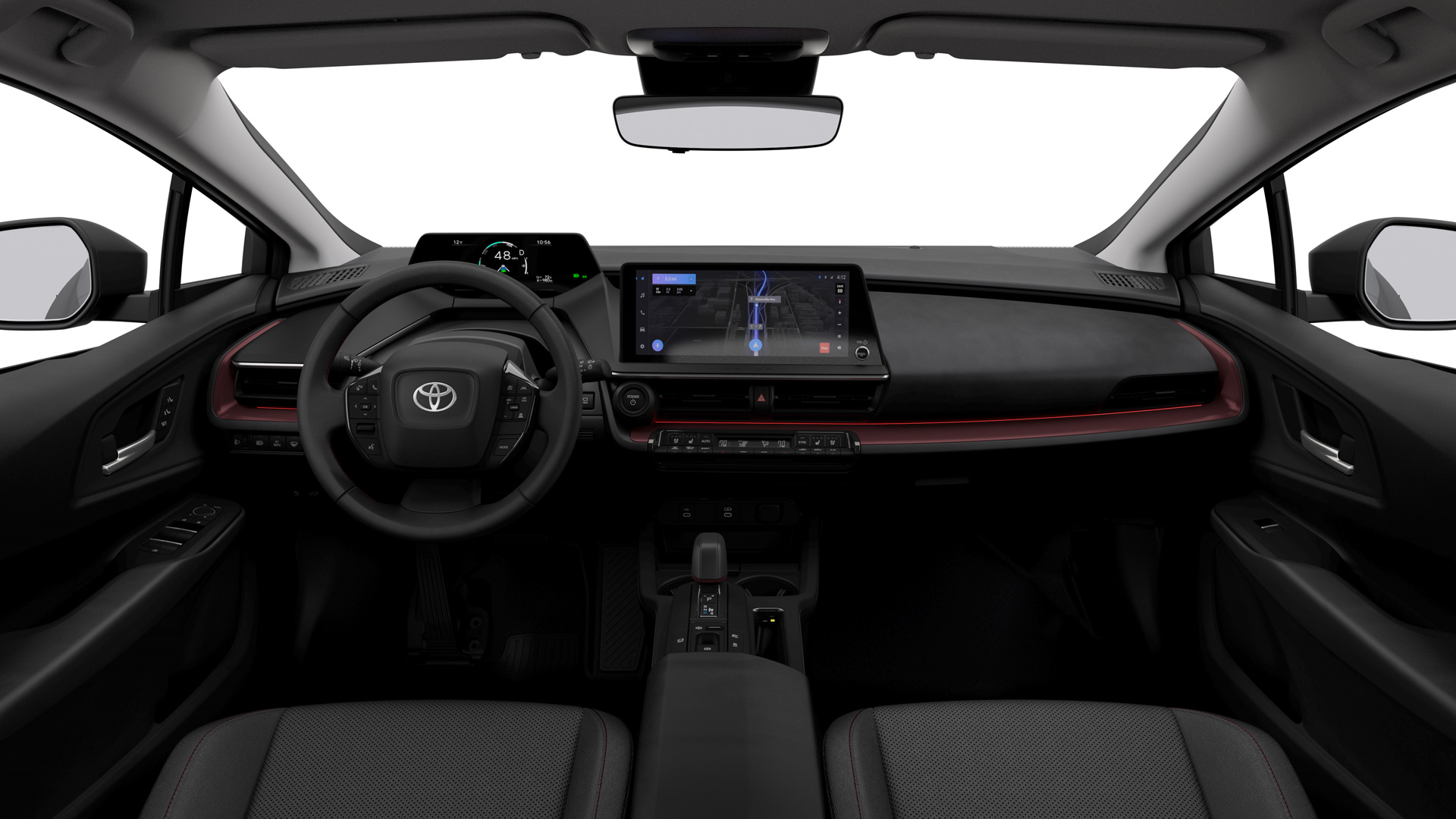 Interior styling that fuses “fun to drive” with “sophisticated”

A total of eight body colors are available, including two newly-developed solid base colors of Ash and Mustard that create a sporty impression. The sporty and sophisticated interior color coordination brings touches of color to the daily lives of customers.

The new Prius comes with Toyota’s first 2.0-liter Plug-in Hybrid System to deliver acceleration and quietness that are dramatically improved from the previous model. The combination of a high-efficiency Dynamic Force Engine and lithium-ion batteries for high output drive achieve maximum system output*4 of as much as 164 kW (223 PS) while maintaining the same level of fuel efficiency*4 as the previous model. This version has outstanding dynamic performance with the powerful acceleration of a PHEV, achieving 0-100 km/h in 6.7 seconds*4. 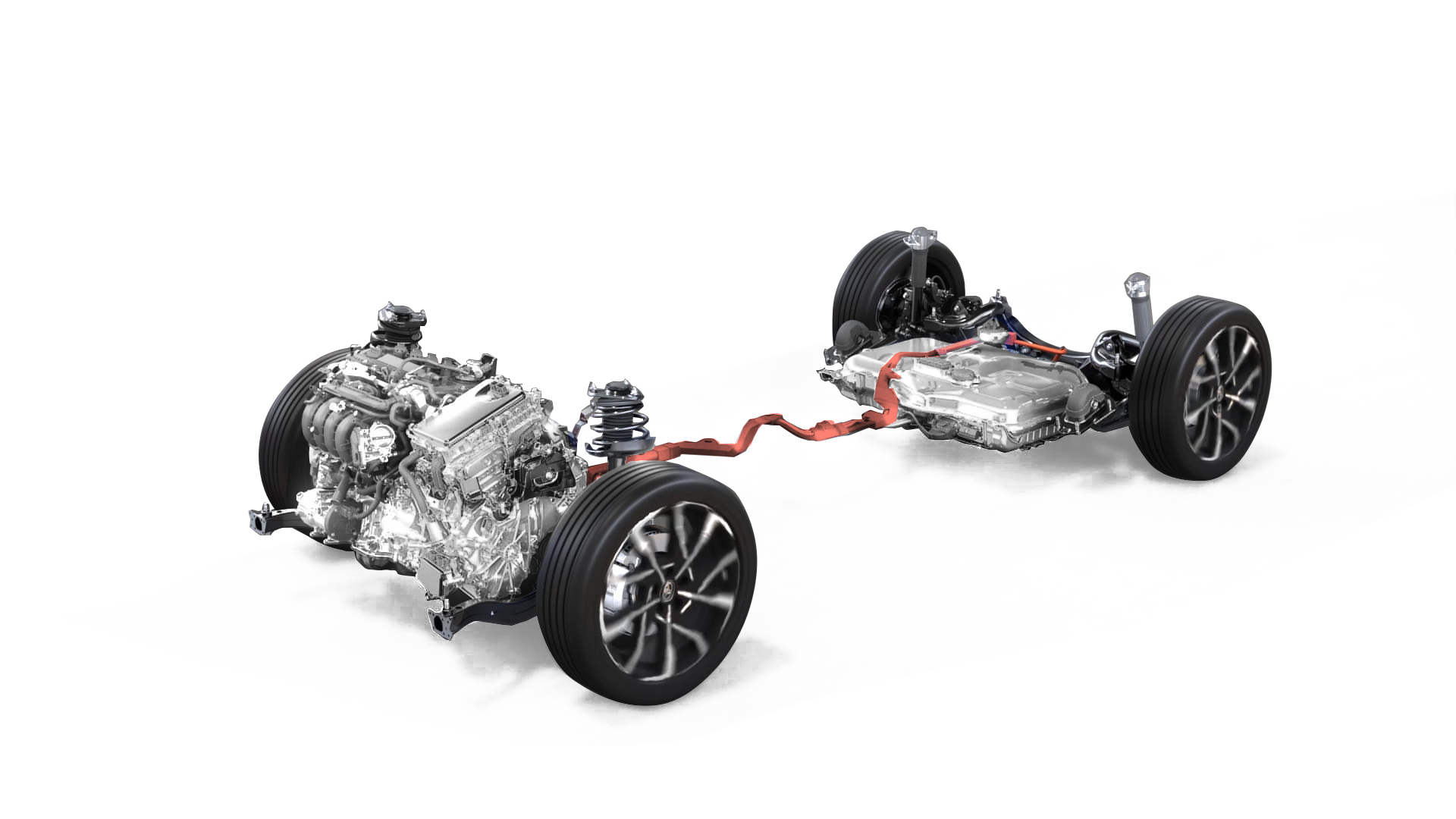 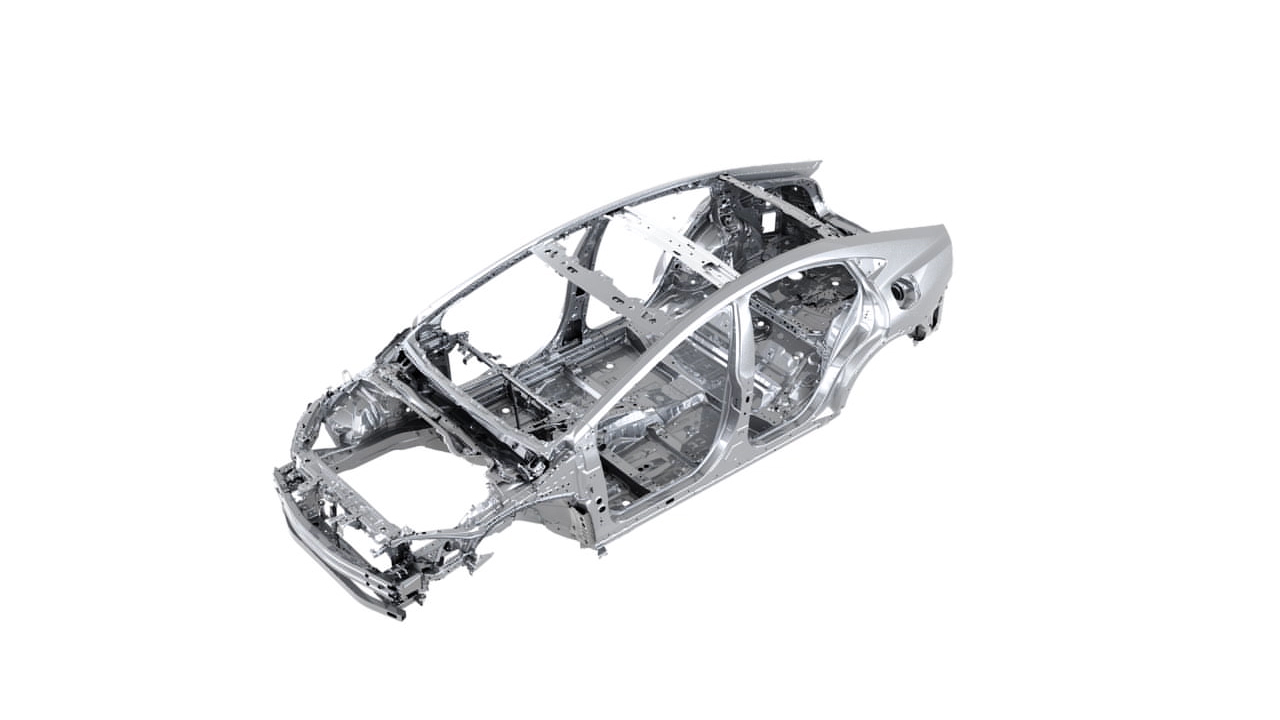 Toyota Safety Sense, the latest active safety package with advanced and improved functions, is standard on all new Prius grades. The range of detectable objects has been expanded even further, enabling enjoyable driving with peace of mind.

The new Prius comes with Advanced Park (with remote function), an advanced driving support system. It enables easy automatic parking and exiting from parking spaces in a variety of parking situations, and with operation outside the car via a dedicated smartphone app, the car can also enter and exit parking spaces remotely.

The new Prius also comes with a panoramic view moonroof which can be fully opened to create a sense of freedom within the cabin. PHEV models are equipped with a second-generation solar charging system that achieves a more efficient conversion of solar energy into electricity. This generates power equivalent to driving up to 1,250 km per year*4*6. Electric power generated while parked is used to charge the drive battery, with the system not only supplying electricity for driving but for air conditioning and other functions as well. Electric power generated during driving is used to supplement the auxiliary battery system.