This quintessential American muscle machine made its power point promptly.

It happened as I drove up the I-44 on-ramp in our tire-smoking, 797-hp, Dodge Charger SRT Hellcat Redeye. As I did so, I realized the car lacked radar-enabled, track-the-car-ahead-of-you Adaptive Cruise Control — something one might expect in a car that rang the register at more than 85 grand.

Our Redeye had only standard cruise.

As I quickly ramped up to highway speed — and “quickly” is the only way you can do anything in this hellion of a sedan — I mentioned the seeming oversight to the wife, who was riding shotgun. She shrugged and said, “Maybe this car figures there will never be a car ahead of you to track.”

Simply stated, the 2021 Dodge Charger SRT Hellcat Redeye, with 797 hp and 707 lb.-ft. of torque, is the fastest, most powerful regular-production sedan on the planet — even more powerful, thanks to a bigger supercharger and some other mods, than the previous champ: the non-Redeye Charger Hellcat, with its 717 hp and 650 lb.-ft. of torque. (Adaptive Cruise Control, included in Charger’s optional Technology Group, is not available on Redeye, I’m told, because some Tech Group features may negatively impact this supercar’s engine cooling.)

The new-for-2021 Redeye rockets to 60 mph in three-and-a-half seconds on the way to a top speed of 203 mph (6 more than the non-Redeye Hellcat). It passes the quarter-mile in under 11 ticks (half a second quicker than its mate). And Redeye’s mid-7’s zero-to-100 mph run is supercar stuff.

Now, the uninitiated might conclude that the very idea of taking a perfectly normal, perfectly functional family sedan and infusing it with nearly 800 hp and tire-smoking acceleration, not to mention giving it a netherworld engine roar — all the while painting it in such available colors as Go Mango, Octane Red, Smoke Show, White Knuckle and Hellraisin — is nothing more than an unapologetic reason to raise hell.

Please support us by making a contribution.

To emphasize the point, every 2021 Charger SRT Hellcat — Redeye or not — boasts a Widebody treatment that, via 1.6 inches of additional track width and big fender flares, expands the car’s stance by 3.5 inches. That treatment also includes broad, 11-inch-wide 20-inch wheels.

With that powertrain, drivers can go from zero-to-jail in a blink, so plan some recreational weekend track time to get anywhere near what this car is capable of.

In polite company, Hellcat is reluctantly civil. Interior noise levels are damped, if not banished, when the driver behaves. Oh, the blown V-8’s low rumble is always present, but it doesn’t dominate until the driver hammers the skinny pedal. Then Redeye’s hellacious roar will fill your world. In 145 miles mixed city/hwy motoring we realized 15 mpg — needless to say, on premium gas.

Adding to the fun, Redeye’s chassis is programmable, with driver-selectable modes of Custom, Auto, Sport and Track. Within each, the driver can tailor specifics for such things as engine power, transmission shift points, traction-control aggressiveness, suspension response, and more. Heck, in Auto mode (the tamest of this guy’s demeanors), the engine and transmission even provide “Eco” selections — just to prove the car has a sense of humor. Select Track mode, on the other hand, and hang on!

Beyond the supercar stuff, the 2021 SRT Hellcat Redeye is a Dodge Charger, meaning it’s a fully functional family sedan. Oh, it may lack the exotic cache of six-figure import nameplates, but Redeye drivers will view those more expensive exotics’ cache in the rearview mirror.

This is classic American muscle.

This content was produced by Brand Ave. Studios. The news and editorial departments had no role in its creation or display. Brand Ave. Studios connects advertisers with a targeted audience through compelling content programs, from concept to production and distribution. For more information contact [email protected]

10 Most Expensive Cars in the World

Sat Jul 3 , 2021
Several specific vehicle brands spring into mind when it comes to high-end hypercars: Bugatti, Ferrari, Koenigsegg, Pagani, etc. These manufacturers are the top dogs in the supercar range, spreading the fastest, rarest, prettier, and most costly vehicles on earth to their wealthier customers. In this article, we’ll be talking about […] 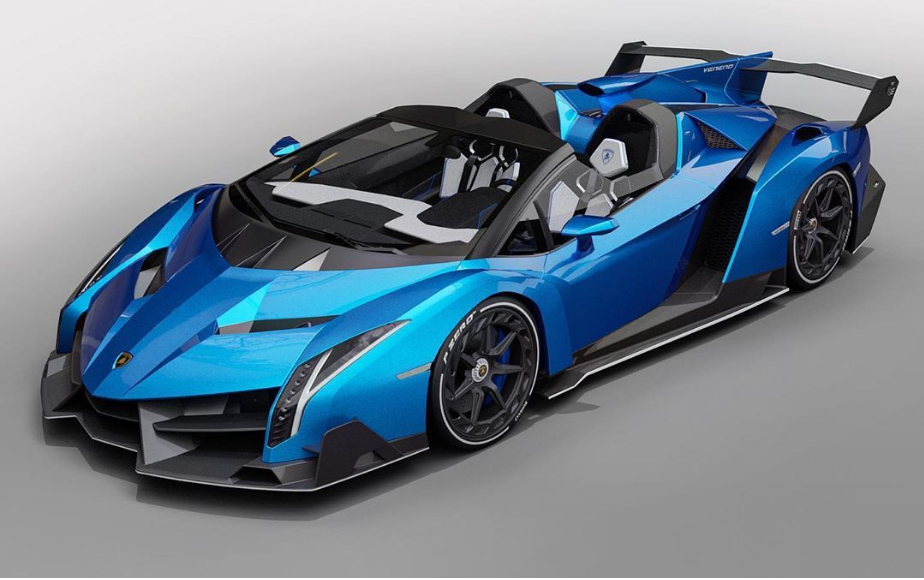